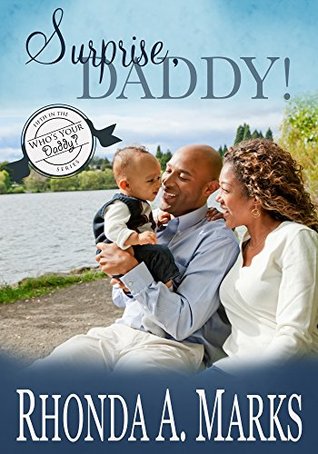 To Do No Harm: Learning to Care for the Seriously Ill